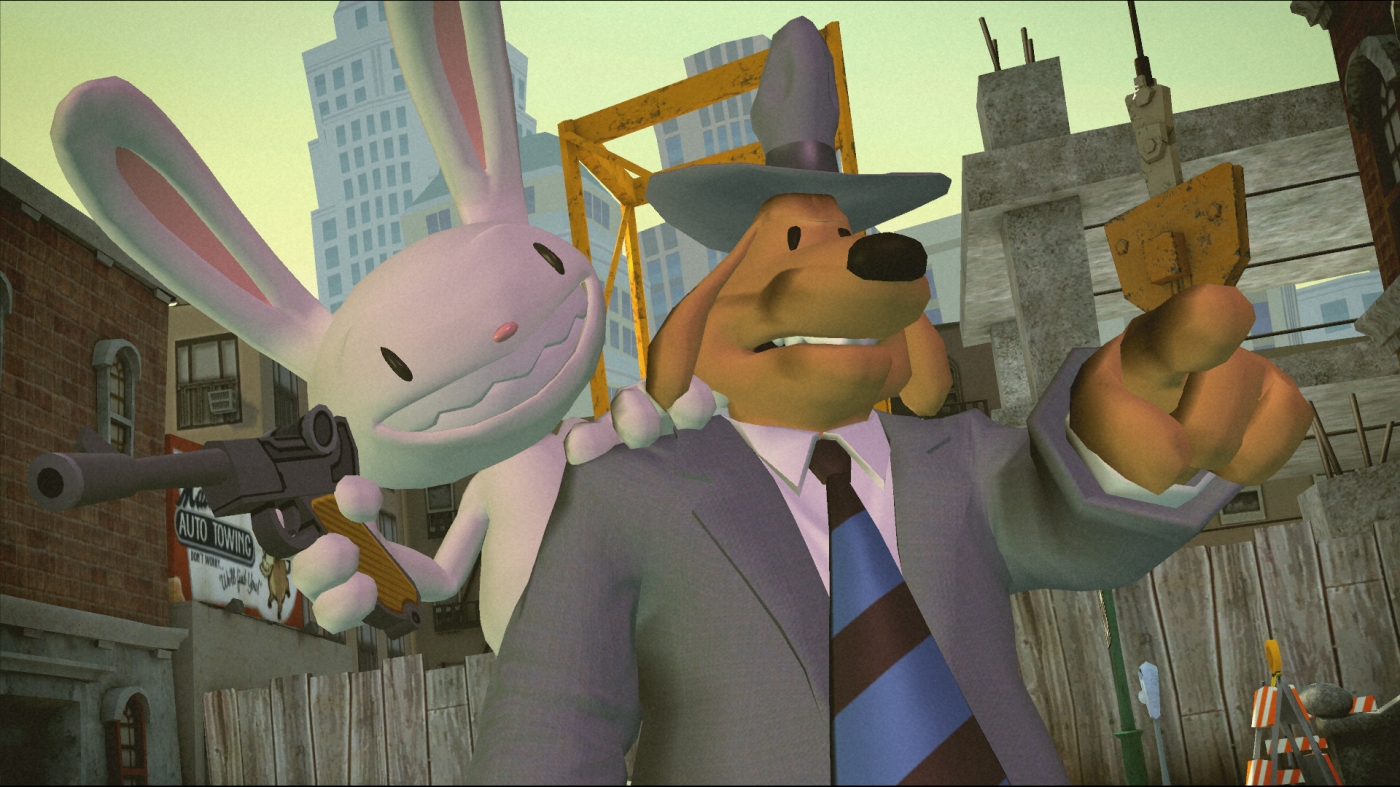 Sam and Max are back in another quirky adventure, and this time Max has developed psychic powers, namely teleportation and the ability to see into the future. 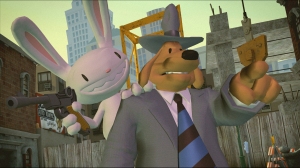 The antagonist this time is a space-travelling General Skunkape (that’s pronounced Skoon-kar-pay although in typical Sam style, the General’s name falls victim to the less-than-flattering interpretation that bears resemblance to his ape-like appearance). The General is trying to take over the universe and arrives on Earth, just around the corner from the Freelance Police’s headquarters! His spacecraft is a massive, well, head that looks not unlike his own (modest chap that he is). READ MORE