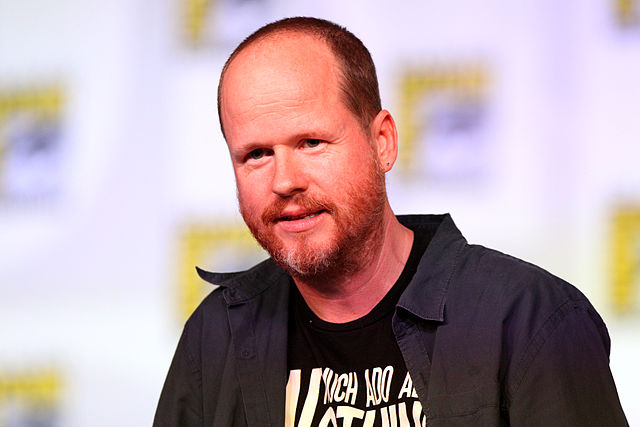 Disclaimer: I am a fan of Joss Whedon’s work. Simply by having Whedon’s name attached to it, a movie or TV show has now become 75% more attractive to me.

Whedon claims that gender equality is a natural state and that the concept of oppression of women is imposed upon us as a society. He says this is not what feminists are teaching us; that they are teaching us we enter the world already holding such beliefs. Bastow disagrees with Whedon, citing the hundreds of years of the downtrodden (women, religions, homosexuals) fighting for their liberation – prove that oppression is indeed a natural behaviour.

I must disagree. How is equality NOT a natural state? An observation of the local playground will show you babies and toddlers acting without prejudice. Do boys naturally quash the desires of girls? Well actually they do – once they are a little older and have had the influences of family, caregivers and yes (!) the media make their mark upon them.

Bastow goes on point out that Whedon wants more female superheroes on the big screen, and asks him to do something about it.

Now let’s just break this down. Whedon has spent the majority of his career working in TV. It is only recently that he has started working on movies, namely Serenity (a follow up to his cancelled TV series Firefly); Cabin in the Woods; The Avengers and the poorly-distributed Much Ado About Nothing. When he has worked in movies he has regularly had his scripts thrown out for his more ‘daring’ work.

Now about his TV work. You have heard of Buffy the Vampire Slayer, yes? If that isn’t a strong female lead then I’m not sure what is.

He does write very strong female characters. Do they have to be the lead? Case in point: Kaylee from Firefly/Serenity. Even as a soft and emotional female she shows strength as the ship’s mechanic. The crew rely on her and clearly respect her competence as someone who knows her sh*t when it comes to sky boats.

My question is, isn’t feminism about equality – not about women being stronger or better?

I have found in Whedon’s productions that his cast are so well-written that although there may be a commonly-agreed main character, each of the others stand so well on their own. Whedon’s strength is the ensemble cast. Given that, he has challenged the typecast gender roles. Tough chicks, sensitive guys, geeky girls, sexy men – all roles that could easily go both ways in his productions and really not change the story at all.

When I find the character that I latch onto for myself (and with Whedon, I always do) I experience the action in their shoes regardless of gender. That to me proves that Whedon is a feminist (or whatever he wants to call it). He doesn’t write males or females – he writes characters.

Unfortunately the management machine that Bastow referred to have not been happy with Whedon’s efforts and he has regularly had to fight to get his way. Thankfully his ability to connect with audiences is finally being recognised and he is being given more opportunities and greater control over his productions.

So thank you Joss Whedon for being a Noted Male Feminist of the 21st Century. We may want to fight for ourselves but we need men to fight for us too.