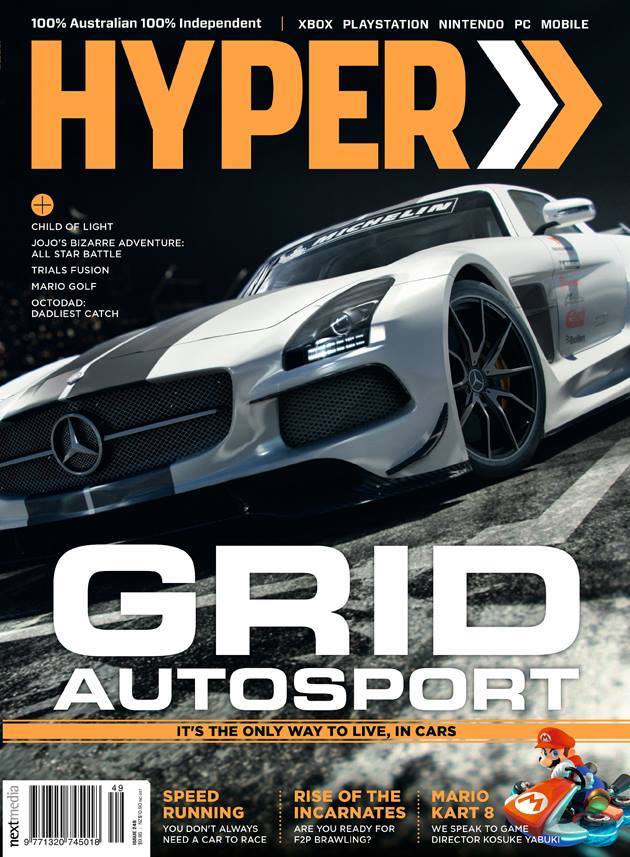 As the visual element in videogames has leapt ahead in recent years to match that of film and television, so too has the audio experience. It is an important element in videogames these days, with recent releases displaying complex and emotionally-charged soundtracks. Consumers and reviewers are expecting as much: a well-received game must not only excel in plot, graphics and gameplay – audio quality is another requirement for a good game.

Current gaming technology allows for high fidelity audio rates and game developers are understanding the importance of quality audio in their games. It has come a long way since the days of sound chips and the nostalgic soundtracks of Pong and Tetris.